In time for Remembrance Day here in Canada and Veteran’s Day in the United States, I thought I’d share a positive piece of research about the effects of Recreation Therapy on Veterans with acquired disabilities after service.

In the 2011 Therapeutic Recreation Journal, a study titled Outcomes of Adaptive Sports and Recreation Participation among Veterans Returning from Combat with Acquired Disability was published by Lundberg, Bennett and Smith.

In the study, they looked at the changes in quality of life, mood states, and perceived competence for Veterans of the Iraq War. Eighteen Veterans with a range of acquired disabilities (PTSD, traumatic brain injury, visual impairment, amputation, depression, etc.) participated in one of three week-long therapeutic and adaptive sport programs.

Though the study was relatively short, the researchers saw significant improvements in the Veterans’ perceived competence and negative mood scores through pre and post measures! The participants reported feeling much more confident in their abilities, less depressed, and far less angry and anxious. These results are particularly interesting considering the serious negative effects of acquired disability and emotional disturbances such as PTSD and depression on Veterans. These findings show the therapeutic potential of recreation for combat veterans in increasing perceived competence and a general sense of vigor, while reducing negative mood states such as depression, tension, and anger.

The results also show a promising trend towards potential improvement in overall quality of life (QoL) and psychological health for Veterans. It may be that, over time, regular participation in these programs can increase their overall QoL, as their mood states and perceived competence improve.

This is an American study, but it’s worth noting that Sunnybrook in Toronto has a fantastic Veteran’s Centre where Recreation Therapy is a significant focus for their interdisciplinary care – check out the video below of the Sunnybrook Veterans at the 2016 CNE Air Show!

Last but not least, to all of the Veterans and to those who served and sacrificed for our freedom, Thank You. We Remember. 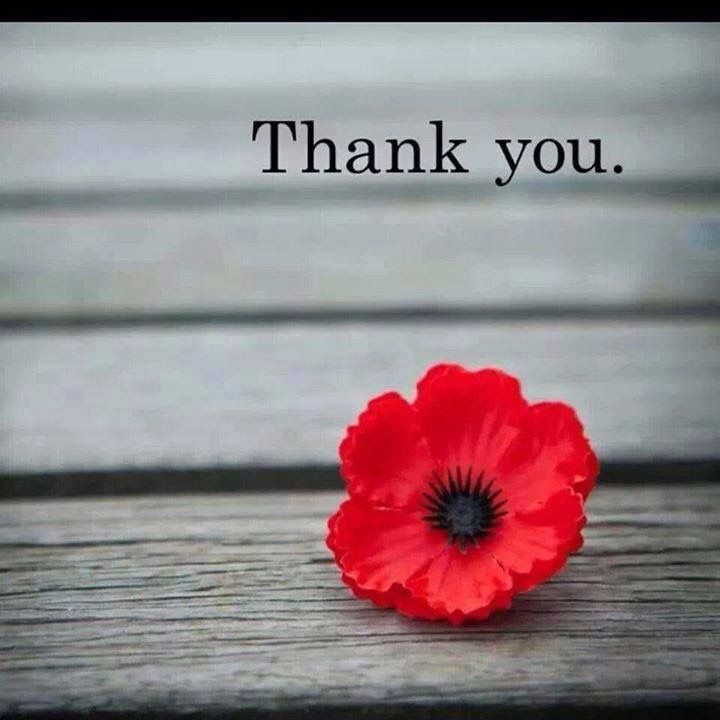 Benefits of adapted recreation for Veterans with acquired disabilities

Hello and welcome! I’m Kim Wojtczak, a private practice Recreation Therapist in the Greater Toronto and Hamilton Area, passionate about improving quality of life for individuals through meaningful leisure. (Click the photo to learn more!)